Manchester City, which is preparing to take a very interesting step in the football world, is collaborating with Cisco for the smart scarf. Here are the details about the smart scarf!

Manchester City Will Follow the Emotions of Its Fans with a Smart Scarf
The scarf has been the ultimate symbol of football for over 100 years. The scarf, which football fans wipe their sweat and tears during the matches, will undergo a great improvement. The football team in the English Premier League wants to make scarves smart.

English football club Manchester City aims to make scarves smart to track their fans’ biometric data. The club is collaborating with Cisco to develop a scarf with biosensors to better understand the emotions of their fans during the match.

A sensor called EmotiBit was integrated into the middle part of the scarf called Connected Starf, which corresponds to the neck of the human being. According to the news in The Verge, the scarf will have a PPG sensor, accelerometer, temperature sensor and electrodermal activity (EDA) sensor.

Cisco and Manchester City rolled up their sleeves to develop smart scarves. With the help of the scarf being worked on, the emotions of football fans can be followed. Here are the curious details about the scarf that the team, which has achieved great success in the English Premier League, is working on.

Technology continues to evolve in every field. Today, many devices, including TV, speaker, bracelet, watch, have become smart. The latest development has revealed that scarves will also become smarter.

All the sensors on the scarf are typical sensors you can find in a smart bracelet. The EDA sensor works by measuring tiny changes in sweat in the body to determine your stress level. This helps you monitor your emotional state. 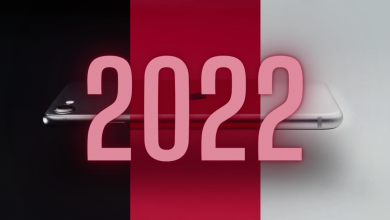 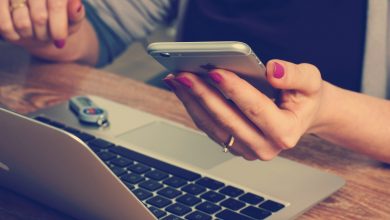 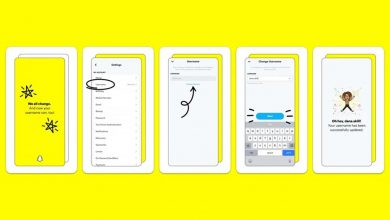 Snapchat Username Change Is Coming! How To Android And İOS