Grand Theft Auto, which was first released in 1997 and has a huge fan base, comes with its new game. About GTA 6 release date! Statement from Rockstar

The Grand Theft Auto series was developed by the popular game company Rockstar; It is among the most popular games in the world. GTA 5, the fifth game in the series, has been among the best-selling games in the world since its release in 2013. In addition, organically, their fans are looking forward to the arrival of the new game of the series. The game company finally made a statement on the subject. Rockstar announced on its official website that the new game GTA 6 is under development.

Additionally, Rockstar released the following statement on its official site: “We are aware that many of you have been asking us questions about a new GTA game after GTA V’s unexpectedly long run. In every project we produce, we aim to build on our previous work and offer you a better one. In addition, we are happy to tell you that we are working on a new game in the Grand Theft Auto series.” With the new statement, the company has officially announced the GTA game. In addition, many claims were made for the eagerly anticipated game.

Known for his many leaks about games, Tom Henderson made claims about GTA 6. The release date of the game, which was the most curious subject in the allegations, was included. Henderson states that the game will not arrive until 2024 or 2025.

What do you think about this news? Also, are you playing the GTA game series? You can share your thoughts with us and other readers by commenting below. 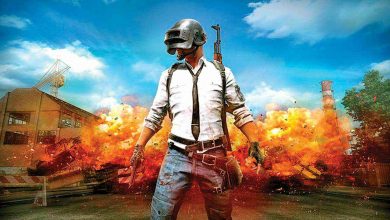