Apple Stores, located at three different points in Istanbul, rejected customers and stated that sales are not possible at the moment.

Apple Turkey had recently decided to stop the sales of all product groups on its official website, and some consumers, worried about this situation, flocked to Apple Stores located at three different points in Istanbul before a possible hike scenario. Apple Stores turned away customers, saying that sales are not possible at the moment.

Apple Stores Suspend Sales
Following the recent exchange rate fluctuations, Apple Turkey stopped sales on its website, and some users even stated that their current orders were canceled. The company, which made a statement right after, stated that the sales were stopped, only the existing orders were not canceled.

Now, in parallel with the decision taken on the website, sales in physical stores have also been stopped. Although Apple Turkey has not made an official statement on this issue, it seems clear that the reason behind the decision is the fluctuations in the exchange rate.

According to some consumers who went to the stores, employees said that sales will continue once the currency fluctuations are over and that the new amounts will increase with the current exchange rate. What has been said is not unreasonable, but it should not be forgotten that Apple Store employees are not authorized to make an explanation about this issue.

In addition, you can still get support from Apple Stores for possible service operations, but if you are going to visit the stores for a new purchase, it seems that you do not need to tire yourself for now. It is not known when the operational process will return to normal. 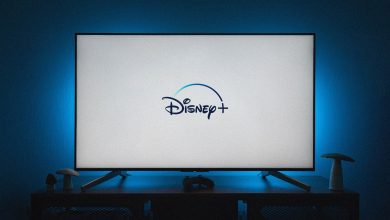